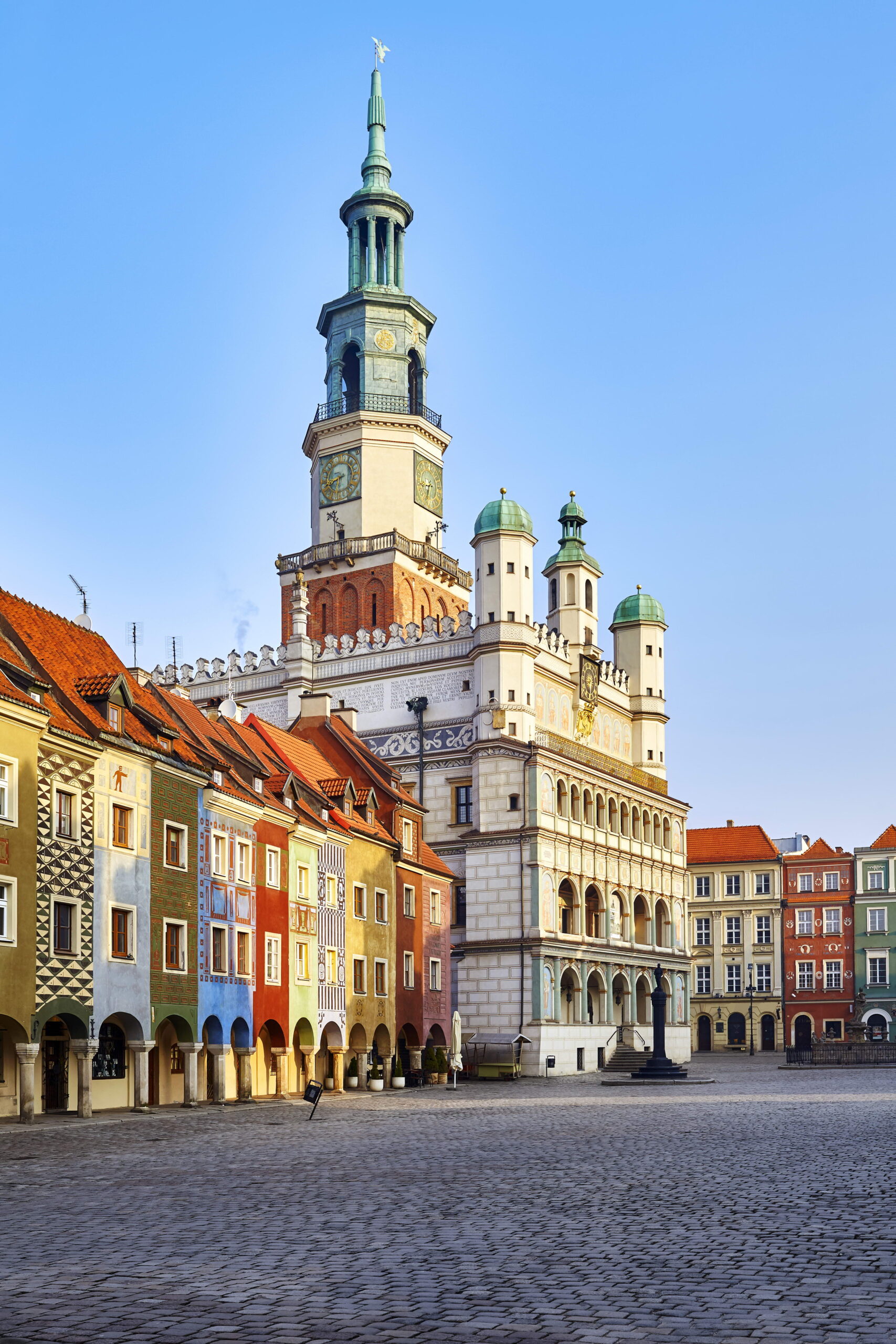 The fifth largest city in Poland, is situated in the western part of the country on the Warta River. The region is called Wielkopolska (Great Poland). It is rich in lakes, woods and fields adorned with monuments uncovering over 1000 years of Polish history. Located at a cross-roads for both road and railway networks, Poznan is halfway between Berlin and Warsaw. Both these capitals can be reached by a EuroCity train within three hours. With a population of over 600 000 inhabitants, not only is it a vital centre of Polish trade, culture, industry and agriculture, but also an exciting spot to visit for its own sake, fully deserving to be included in tourist itineraries. Economically, Poznan and the surrounding region is, by any standard, one of the best developed parts of the country. It is now undergoing fast economic growth, which can be attributed to the character of the local people, generally described as being hard- working and industrious. The city is proud of its International Fair, first launched in 1921, a major business venture. 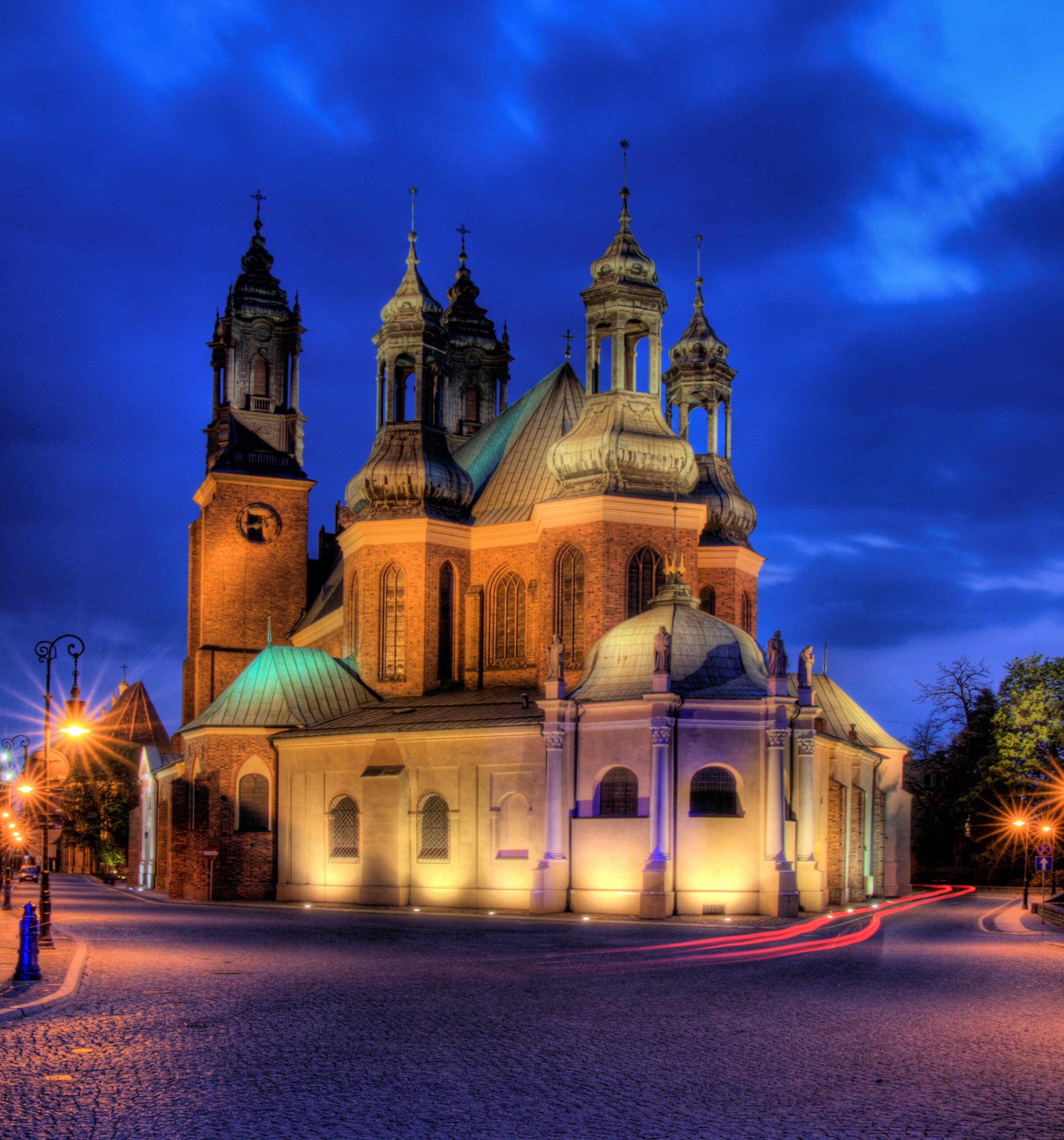 The centre of the city is very compact and within a short walk one can find all the most important institutions and places of interest. Of particular interest are the Old Market Square with its Renaissance Town Hall and the Ostrow Tumski island with its Gothic Cathedral. From the large number of museums, especially worth seeing are the Museum of Musical Instruments - one of the largest of its kind in Europe, the Museum of Decorative Arts and the National Museum with its gallery of painting.